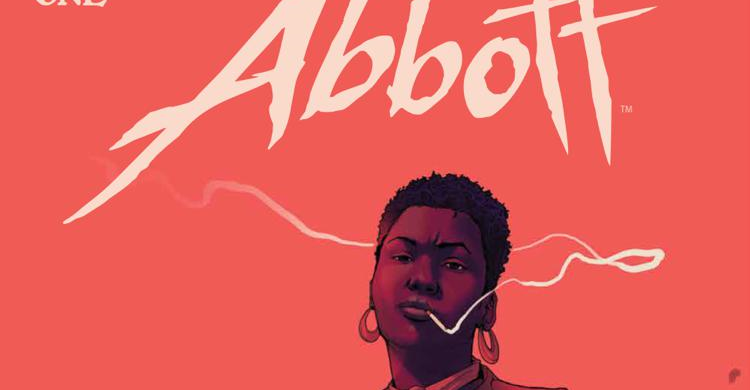 Episode 144 | The Bird, The Plane, The Superman

Our show this week is all about the hero known as Superman–why he’s important to comics and what he means as an icon and a character. Paul and René join Mike to discuss.

Comic Reads/Picks for this week

Our music is provided by Infinity Shred. You can find them on Bandcamp.

This week’s episode was produced by Mike Rapin and edited by Zander Riggs.

Have a question? Want us to talk about a topic? Submit discussion topics to our subreddit /r/IReadComicBooks or our Goodreads group and get a hold of us in the comments or here: ircb@destroythecyb.org – @ircbpodcast & #IReadComicBooks.

Hey #PodernFamily listeners! Thanks for dropping by!