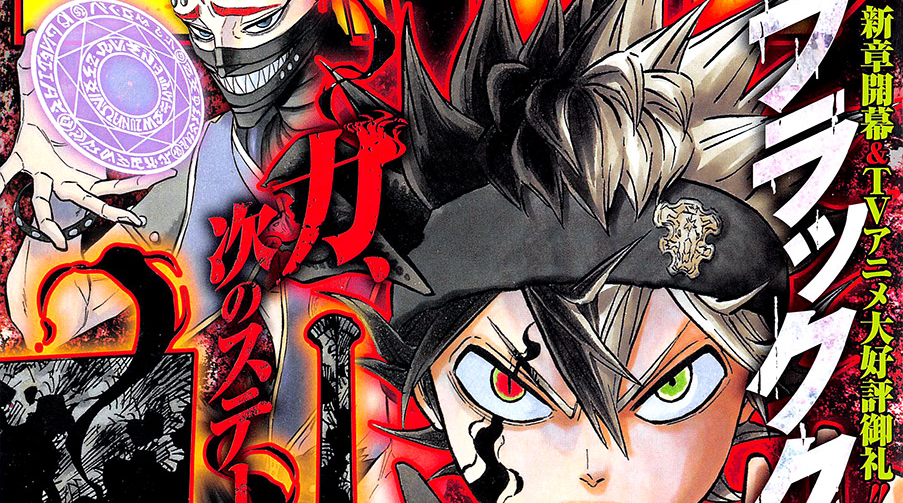 This episode was recorded on March 18th, 2018. Mike is joined this week by René and Paul to discuss the X-Men. “You fools!” Mike exclaimed as they prepped for the show. Timestamps 00:00:00 – Start/Last Week in Comics 00:15:04 – Comic Picks 00:21:16 – Rank The X-Men 01:00:22 – Wrap/Credits Comic Reads/Picks for this week Come Into Me #1 Gideon Falls #1 Supergirl #19 Astonishing X-Men #8 Eternity Girl #1 Black Clover Chapter 149 Generation X Vol. 1 (2017) Death of X TPB Mister Miracle #7 Eternity Girl #1 Captain America #699 Assassinistas #3 Dry County #1 Deathbed #2 Black Clover 150 Cave Carson Has an Interstellar Eye #1 Relevant Links/Information Mike – @mikerapin Rene – @Rodrigur29 Paul – @OhHiPaulie Rank the X-Men thread on Goodreads Music provided by Infinity Shred. Find them on Bandcamp. This week’s episode was produced by Mike Rapin and edited by Zander Riggs. Have a question? Want us to talk about a topic? Submit discussion topics to our subreddit /r/IReadComicBooks or our Goodreads group and get a hold of us in the comments or here: ircb@destroythecyb.org – @ircbpodcast & #IReadComicBooks. Hey #PodernFamily listeners! Thanks for dropping by! TuneIn | Player.fm | Overcast | RadioPublic

This episode was recorded on March 22nd, 2015. This week’s episode was hosted by Mike, Nick, and Paul. Our Comic Picks for the week were: D4VE #2, The Multiversity: Ultra Comics #1, and Nightcrawler #12. This week we discussed Thought Bubbles in comics, IDW’s ownership of licensed properties, the shocking revelations of Teenage Mutant Ninja Turtles #44 from last week, and (again) artificial vs. true scarcity in comics. We also mentioned Todd Nauck’s YouTube Channel and his amazing video drawing Batman on a Post It note. Music this week by Infinity Shred. Produced by Zander Riggs and Mike Rapin. Edited by Zander Riggs. Subscribe on iTunes | Listen on Stitcher | Podcast Feed

799 members
This is the official Goodreads group for the I Read Comic Books podcast. We're open to everyone who loves comics! Each month we vote on a collection, original graphic novel, or collection of comic issues to read and discuss as a group. Then at the end of the month you can listen to our episode about it! <a href="https://wavve.link/ircb">You can find episodes of our show anywhere podcasts are found.</a> <a href="https://patreon.com/ircbpodcast"><strong style="color:#f00">Support IRCB on Patreon!</strong></a> <a href="https://discordapp.com/invite/E8JUB9s" target="_blank">Join our Discord!</a>