Episode 168 | When Buffy Jumps The Shark 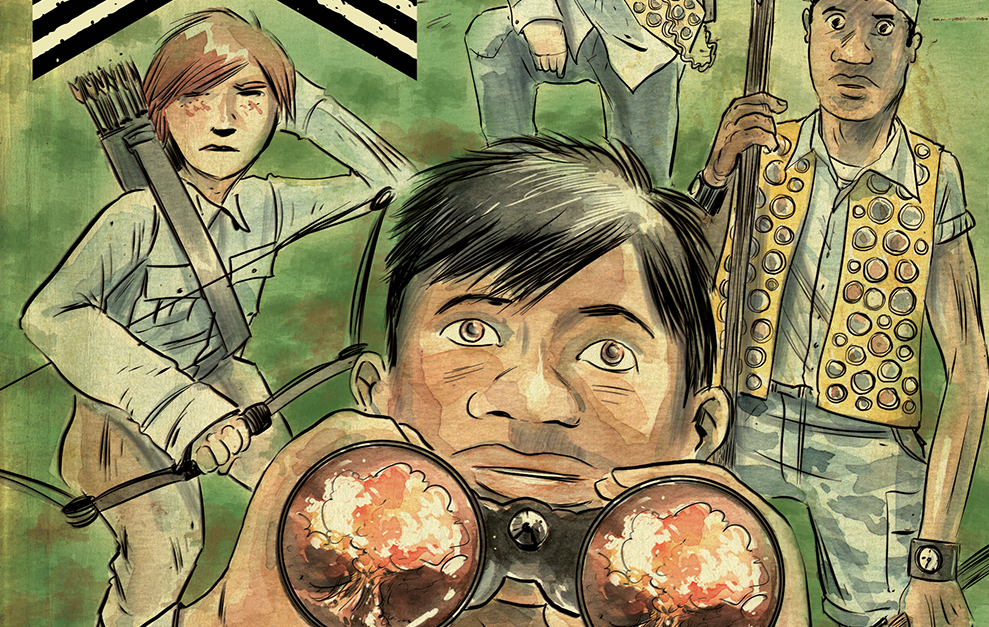 Episode 168 | When Buffy Jumps The Shark

This episode was recorded on August 5th, 2018! Mike, Kait, and Paul sat down this week to dive into extreme changes in comic book characters and story lines. Does this work? Does it not? And what’s the deal with Season 8 of Buffy the Vampire Slayer turning Spike into… a good guy? Don’t forget to send in a question of three to us for our next Q&A episode NEXT WEEK! Get your question in before we record on August 12th to have it read and answered on the show! Timestamps 00:00:00 – Start/Last Week in Comics 00:21:04 – Comic Picks 00:29:38 – Extreme Changes in Character 01:07:09 – Wrap/Credits Comic Reads/Picks for this week X-Men: Grand Design New Genesis #1 The Seeds #1 Action Comics #1001 Mister Miracle #10 Immortal Hulk #4 The Girl from the Other Side, vol 1 Abbott #1-5 Domino #5 Catwoman #2 Black Badge #1 Relevant Links/Information Mike – @mikerapin Paul – @OhHiPaulie Kait – @KaitLPhere Comics talked about this week: Immortal Hulk Buffy Season 8 Four Eyes Swamp Thing Daredevil Teenage Mutant Ninja Turtles She-Hulk Rat Queens