Episode 222 | We All Have Statues Of Each Other 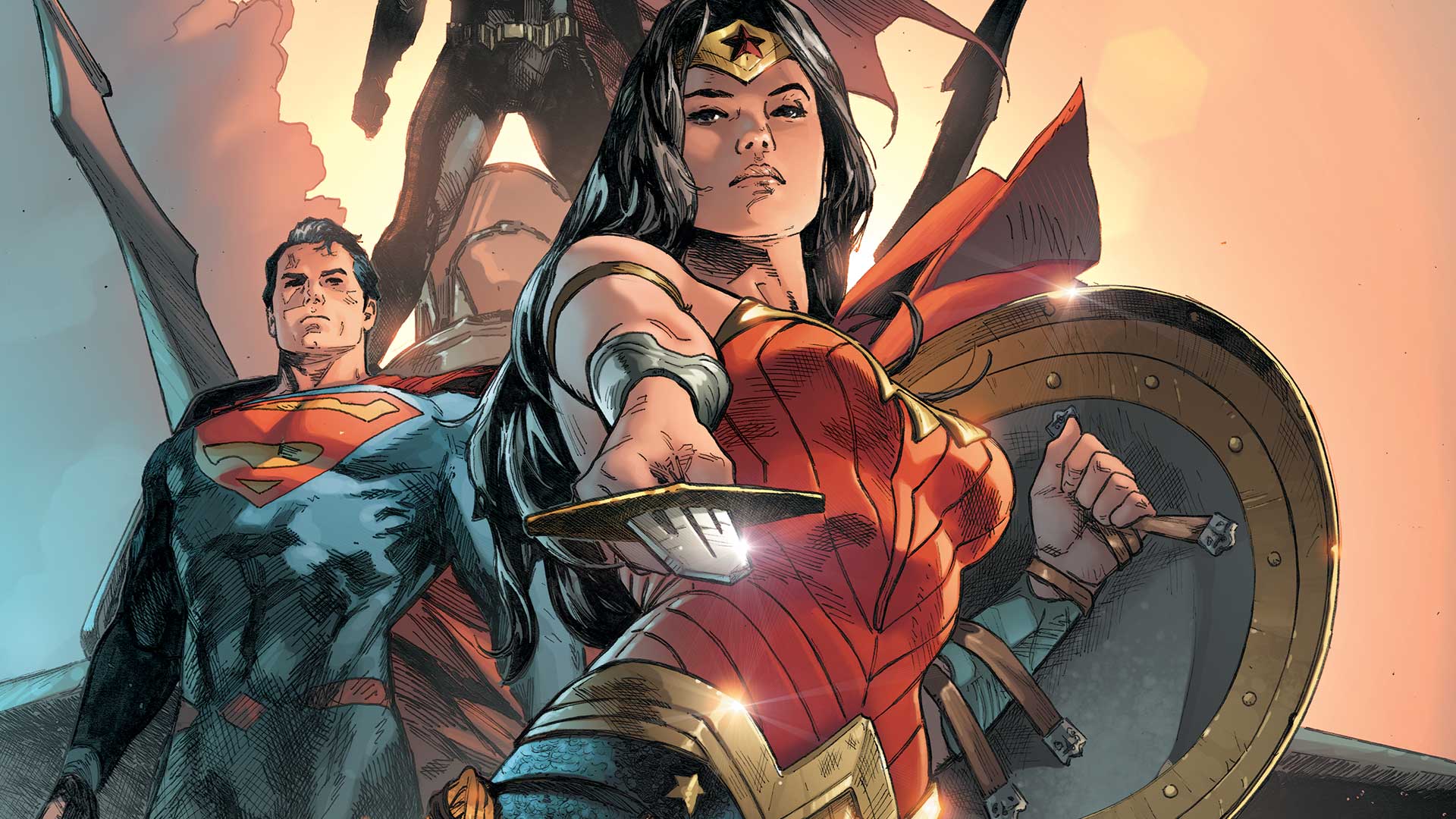 Episode 222 | We All Have Statues Of Each Other

What’s up with DC only really talking about Batman, Wonder Woman, and Superman? Paul, Kara, and Brian talk about DC’s super trinity! 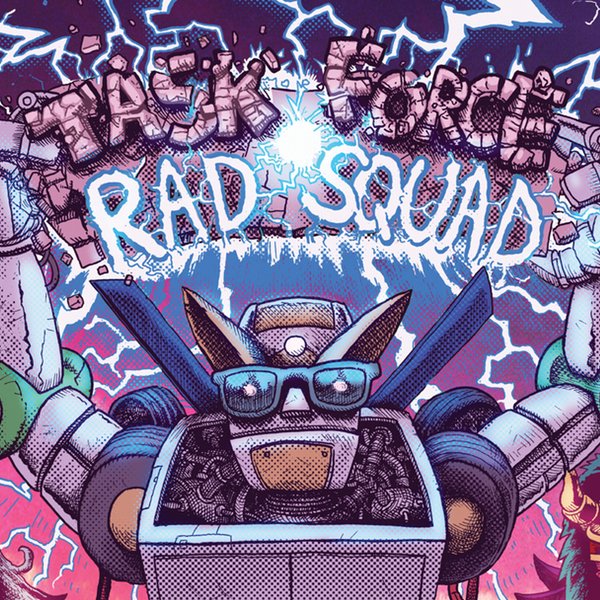 This bonus episode was recorded at Emerald City Comic Con 2018! At ECCC 2018, Mike had the pleasure of speaking with two incredible comic creators: Buster Moody and Caleb Goellner. Buster and Caleb are collaborators on an amazing series, Task Force Rad Squad, and have worked on a ton of other books. Check out this interview! Relevant Links/Information Mike – @mikerapin Caleb Goellner – @calebandrew Buster Moody – @bustermoody This episode features music by Infinity Shred. This episode was produced by Mike Rapin and edited by Zander Riggs. Have a question? Want us to talk about a topic? Submit discussion topics to our subreddit /r/IReadComicBooks or our Goodreads group and get a hold of us in the comments or here: ircb@destroythecyb.org – @ircbpodcast & #IReadComicBooks. Hey #PodernFamily listeners! Thanks for dropping by! TuneIn | Player.fm | Overcast 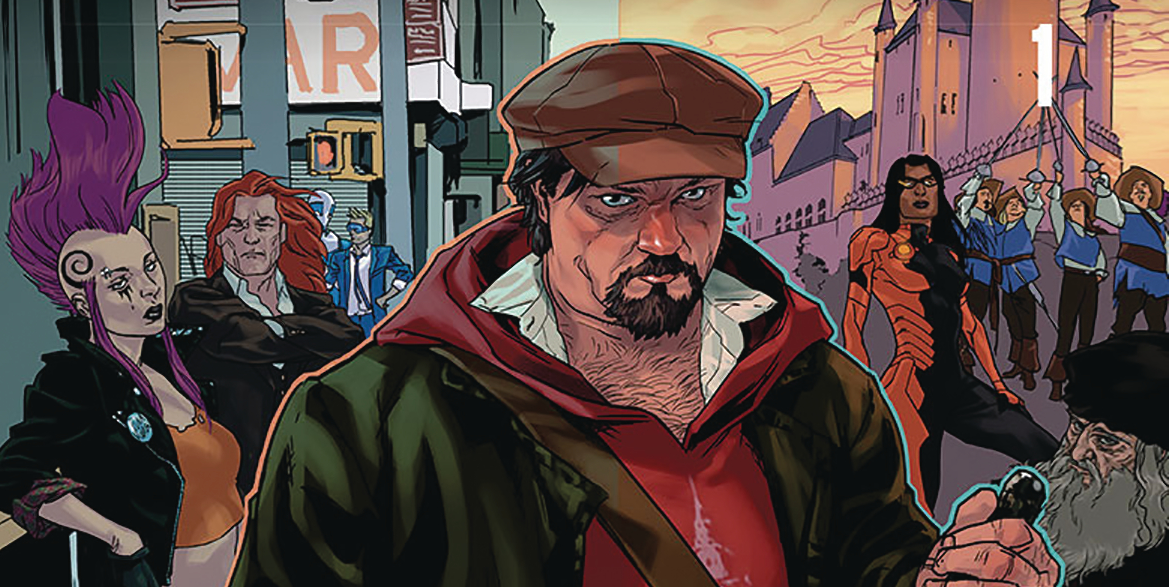 Kara and Nick join Mike to talk about the coolest sewer-dwelling, pizza-eating, kung-fu-fighting turtles around: The Teenage Mutant Ninja Turtles.

Episode 115 | Kids And Their Turtles, Amiright?

Tia, Nick, and Kate join forces while Mike is away to have a fantastic discussion about comics as a subversive art form.

This week’s episode was recorded on June 12th, 2016. Our show this week is a special one with editor of upcoming book Humans and Paragons: Essays on Super Hero Justice, Ian Boucher! This weeks episode focuses on discussing the upcoming book about super hero justice, the issues with the current American justice system, and why books like this one are incredibly important to both society and comic book culture. Many many thanks to Ian and Sequart.org for letting us read some of the essays in this book and for giving us this opportunity to talk about this subject on our show! Comic Reads/Picks for this week Lucky #1 Chunks #2 Daredevil (2012) #15-18 The Wicked + The Divine #20 GrizzlyShark vs. SeaBear #3 Thunderbolts #2 Ghostbusters Black Panther #1 Invincible #129 Han Solo #1 Black Panther #3 Relevant Links Mike – @mikerapin Tia – ‪@PortraitOfMmeX‬ Ian – ‪@Ian_Boucher‬ Sequart.org Humans and Paragons: Essays on Super Hero Justice Ghostbusters Humble Bundle Tommy Lee Jones as Norman Osborn Cockney rhyming slang “Peak Han Solo” Captain Marvel – Higher, Further, Faster, More. by Kelly Sue Deconnick Usagi Yojimbo The New Jim Crow by Michelle Alexander Wonder Woman – The Circle Luke Cage Martian Manhunter – American Secrets Batgirl Vol. 1 by Gail Simone and Adrian Syaf Green Lantern/Green Arrow by Dennis O’Neil and Neal Adams Timestamps: Start/Last Week In Comics – 00:00:00 Comic Picks – 00:24:59 Humans and Paragons: Essays on Super Hero Justice – 00:33:15 Credits – 01:10:35 This week’s music was by Deluxe and Infinity Shred.…