Tag: the wicked + the divine

Episode 225 | Mike is no longer on energy drinks 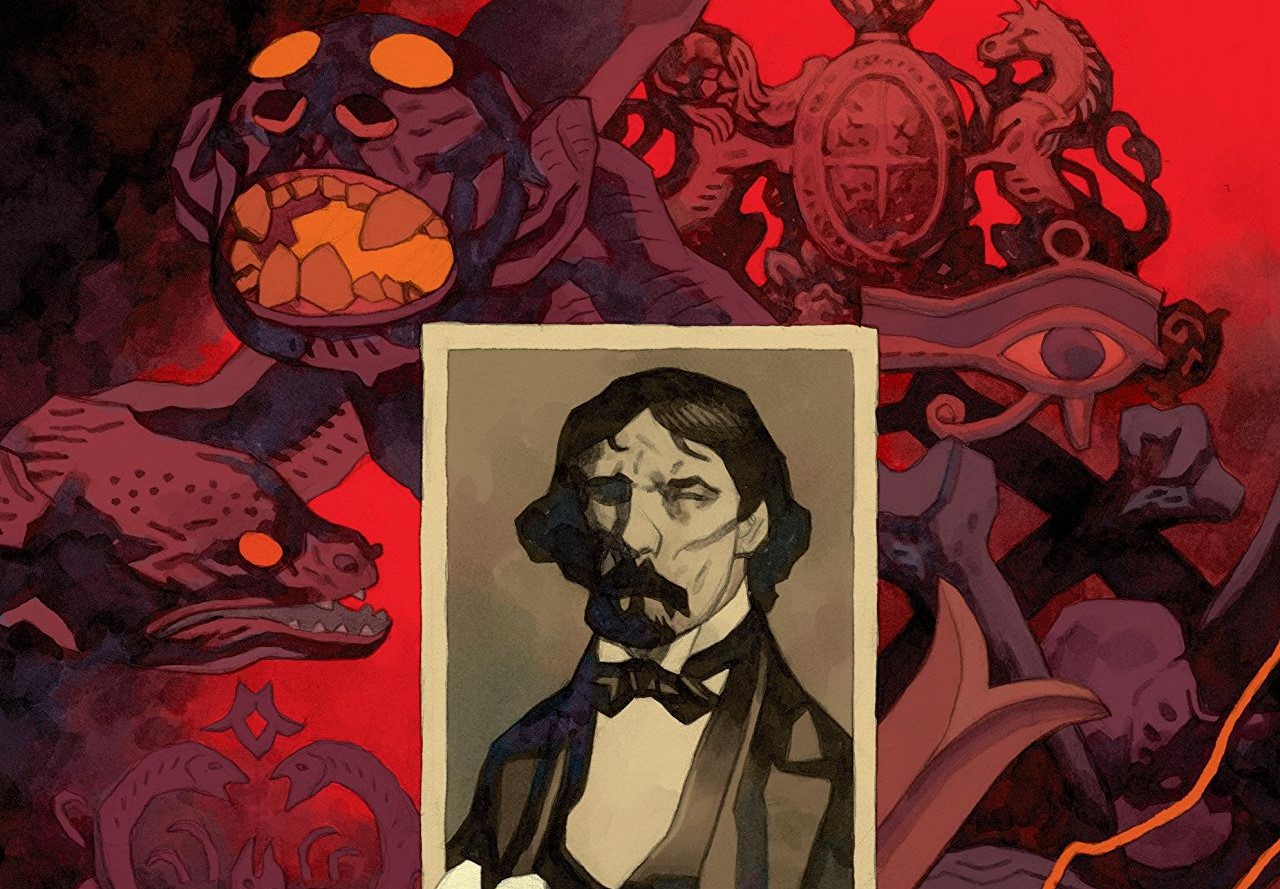 Episode 225 | Mike is no longer on energy drinks

Mike is joined by Nick and Tia this week to ask the question: what was the first comic you read by your favorite creative team (or creator)? 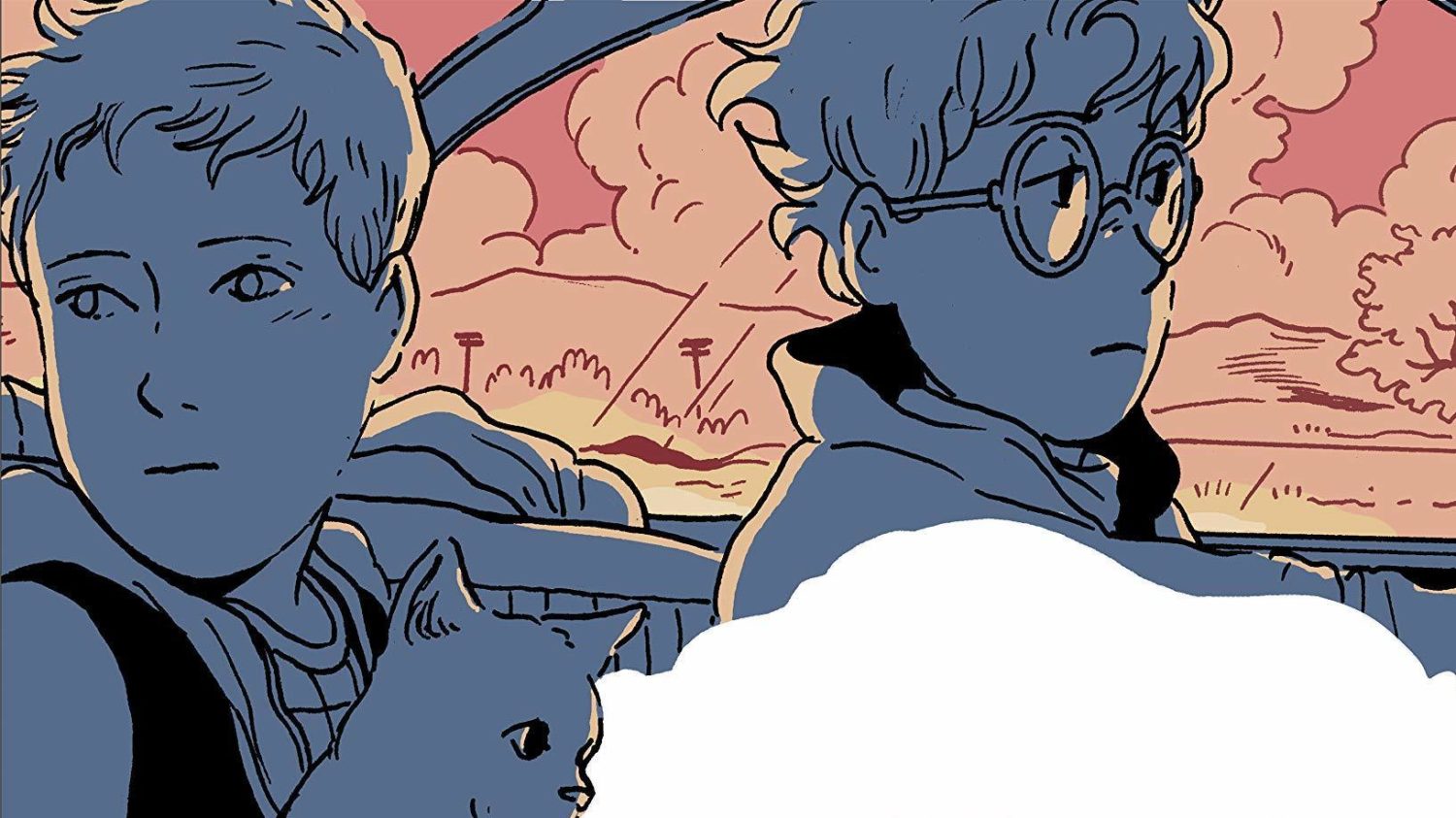 Tia and Kait join Mike to discuss re-reading comics, why we do it, why we don’t, and how, for some of us, it helps enrich our comic book reading experience. 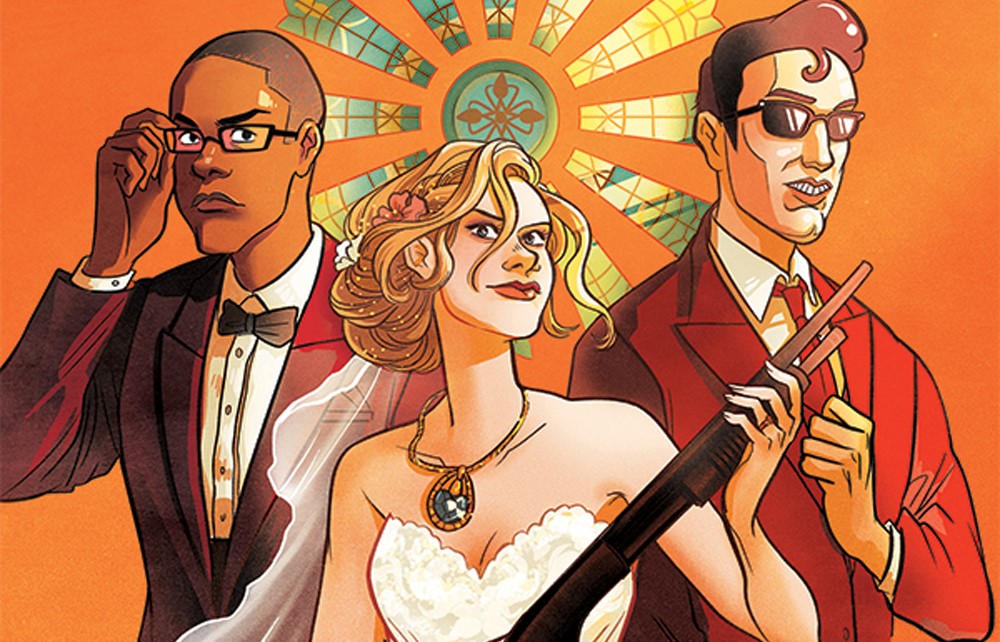 Mike, Kait, and Kara sit down with friend of the show, David Pepose to talk about his new book Going to the Chapel.

This episode was recorded on December 2nd, 2018! While Mike was away at a gaming convention, Paul held the reigns for this week’s show with Kait and Nick in tow. The topic for this week: Religion in Comic Books — how is religion portrayed, what does it mean to include religion in comics, and what comic does Nick think was… 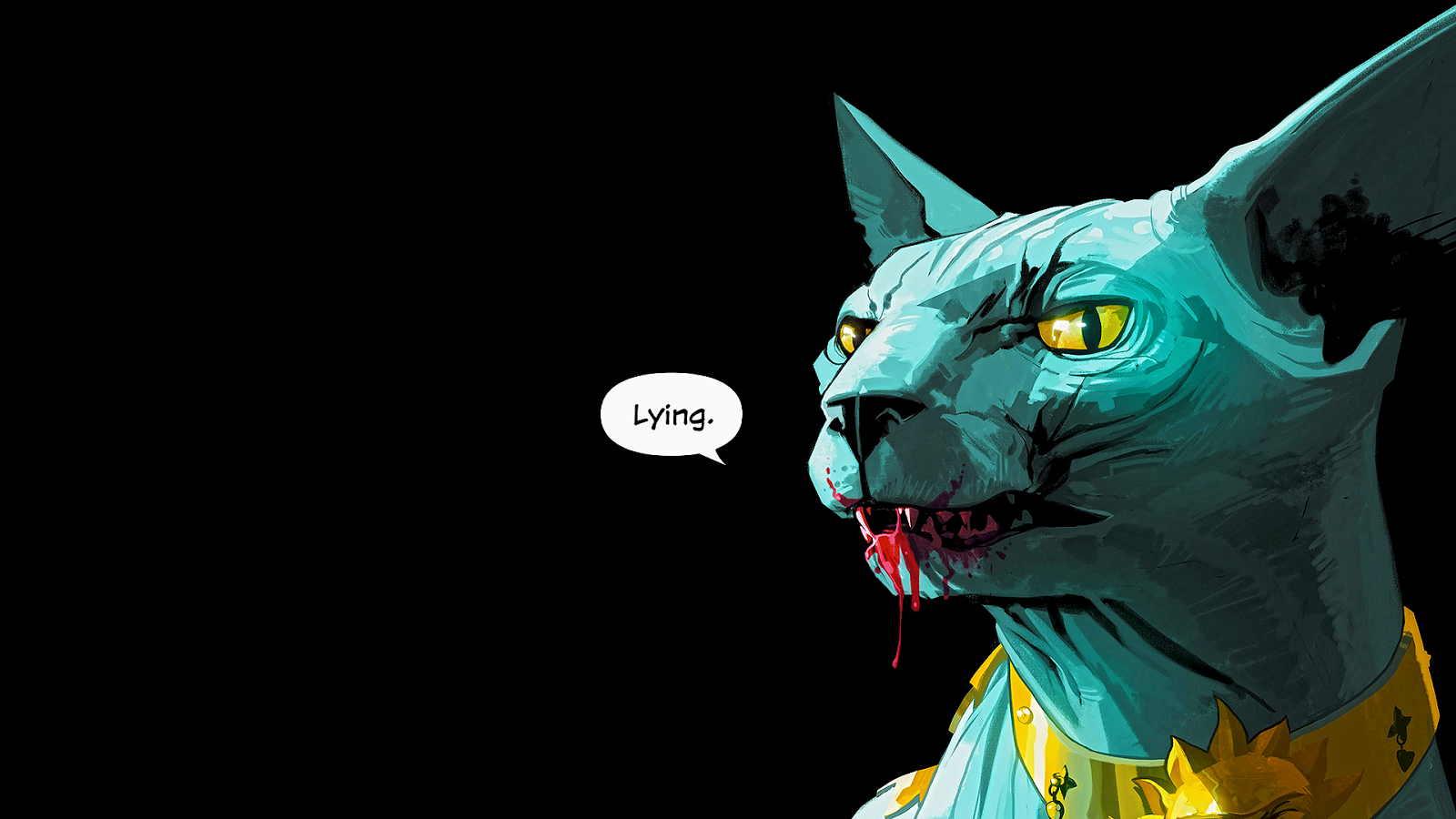 Episode 179 | I’ll talk to you about animals all day

This episode was recorded on November 4th, 2018! Nick and Kait join Mike to talk about non-human comic book characters. The episode gets real specific about it and dives into some fantastic examples of characters many people love. PLUS: Zine #2 is OUT! Read the digital copy now! Or buy a physical copy of the zine in our store! store.ircbpodcast.com Timestamps… 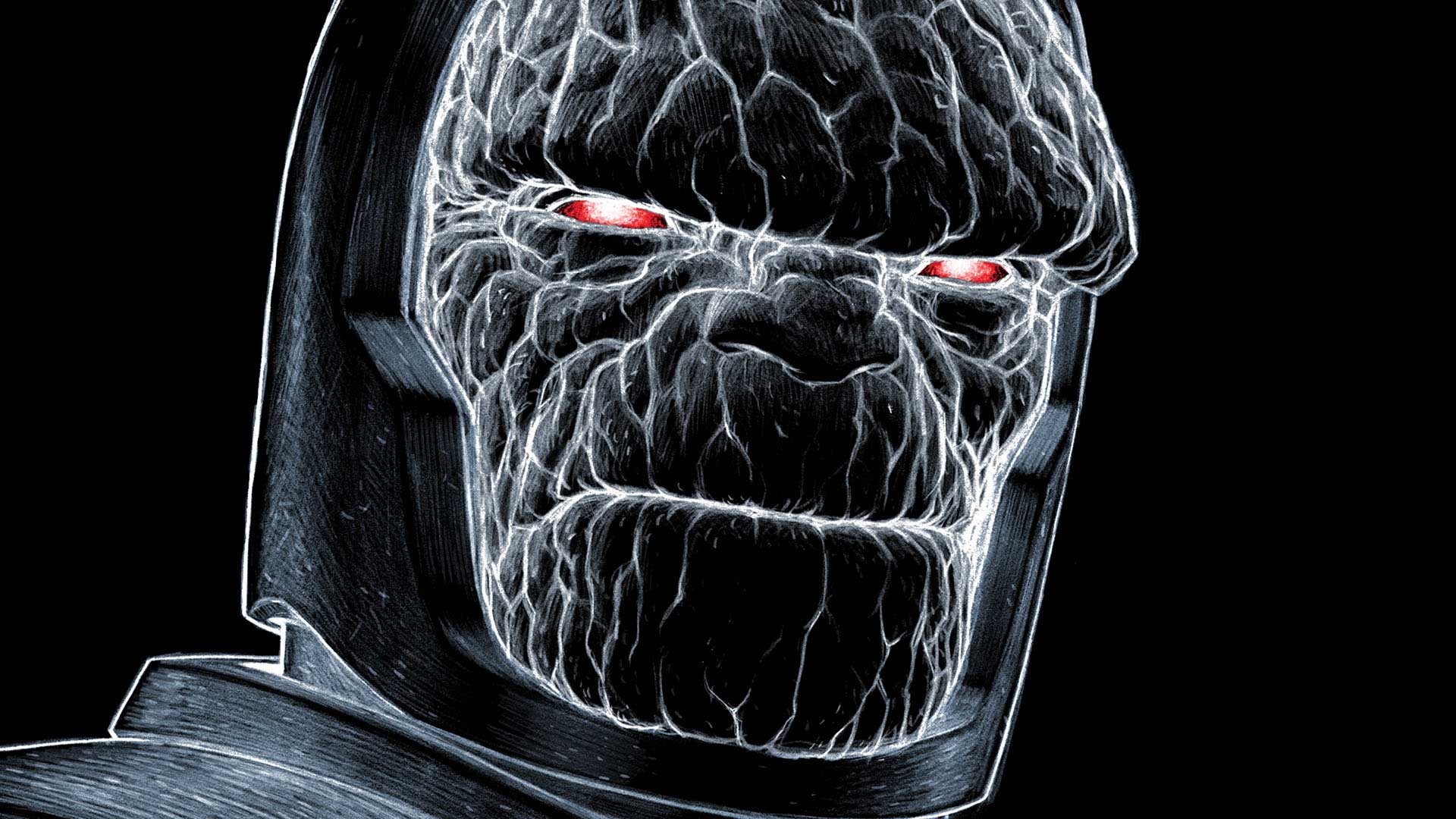 This episode was recorded on July 29th, 2018! WE ARE BACK! After 4 long weeks off, Mike, Tia, and Brian are back for the regular show to talk about what they’ve been up to for the last month plus the show’s main topic: Depression and Mental Illness in Comics–how it’s portrayed, when it’s done well, when it’s done poorly, and… 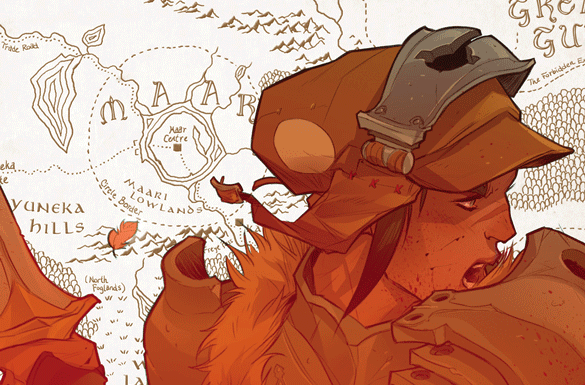 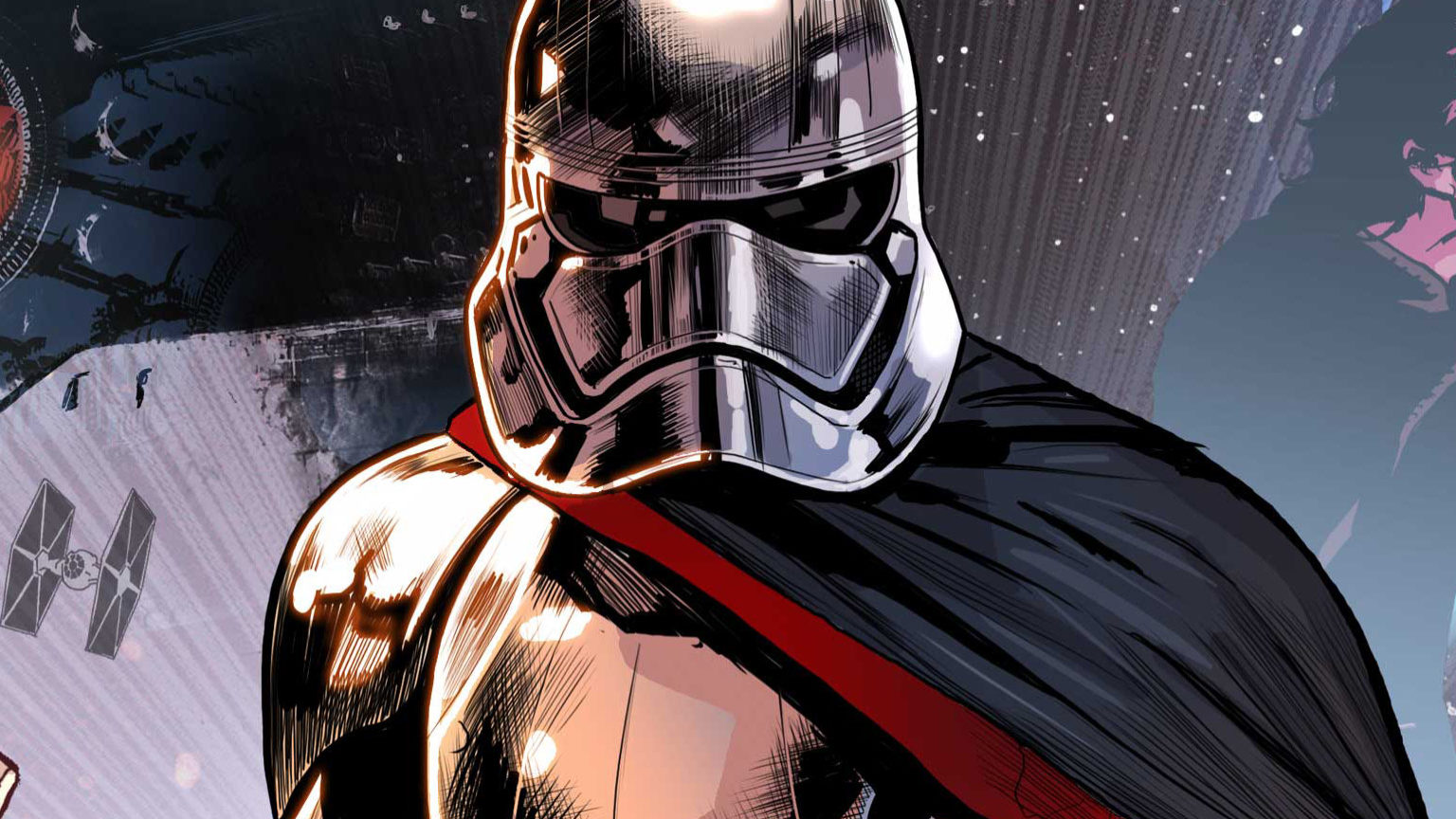 This episode was recorded on September 3rd, 2017. This week, the kids play while dad is away. While Mike is in London, Tia, Paul, and Kara get to some good rants and discuss their favorites in comic book back-matter as well as how many IRCB stickers you’ll get for cosplaying as Darcy Woden. Timestamps 00:00:00 – Start/Last Week in Comics…

This episode was recorded on May 14th, 2017. Kara and Tia join Mike to talk about Family in Comic Books. What are their favorite comics with themes of family? Why do we love them so much? Why is Mike such an X-Trash person? Kara dives way into Archie and how her life has a void that she must fill with…

This episode was recorded on February 12th, 2017. Tia and Brian join Mike to talk about listening to music while reading comics. The discussion is short-lived, though, and things fall off the rails at talking about making playlists for characters in comic books. Timestamps 00:00:00 – Start/Last Week in Comics 00:19:31 – Comic Picks 00:31:36 – Music While Reading Comics…

10 members
This is the official GoodReads group for the I Read Comic Books podcast. It is open to everyone ...


View this group on Goodreads »